It’s been a busy week–I’ve been conversing back and forth with the digital artist working on the cover for my next book. I’ve also been busy doing edits, and hope to be ready for beta readers in a couple weeks.

Meanwhile, today’s interview is with Hope Welsh, a writer of paranormal romance (and suspense, by the looks of it). You can find more about her here at Goodreads: 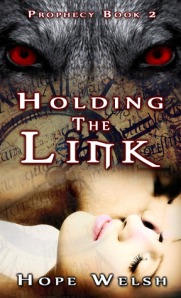